The sun sets slowly over the harbour, the sea mist rolling in, creating a hazy glow over the silver water. It’s eerily quiet, the creaking hulls of the ships and the lapping water the only sound you can hear. There’s that sickening feeling that you’re not alone. Your phone buzzes, and the GPS running watch on your arm responds with a similar vibration. Someone is trying to get hold of you, but you don’t check it. Someone is near. You don’t want to be vulnerable with your phone out so you ignore it.

You walk a bit further, ‘keep moving’, you think. Some time passes, it gets darker, mistier and you still don’t check your phone, which has since fallen quiet as well. Whoever it was can wait, there’s trouble brewing.

Then you feel a change in the air, a sense of electricity, prickling your skin. The hairs on your arms stand to attention like toy soldiers ready to shoot.

A distant pounding of feet. It’s a group. ‘OH NO! They’ve come for me, my time has come’. the pounding gets louder and louder. You can hear breathing, like Darth Vader, but heavier. Then suddenly through the mist, a masked figure emerges, with panga in hand, and next to him another masked figure in a bunny suit. ‘Wait, a bunny suit?’. And then another emerges from the haze, and another, dressed like the characters from Rocky Horror, fishnets and all.

And then you click. ITS THE RUN CREWS HALLOWEEN RUN! You clean forgot (idiot), and the buzzing was your friends telling you the get your ass there asap cause you were going to miss out! (Which you clearly did).

So Don’t be Tricked. Come for the Treat.

Come Halloween, we will be running from the Bree Street Run store in our outrageous outfits, the more ridiculous the better (We hear rumours that Boss Bryant will be running around as a pregnant woman in solidarity with our mom-to-be Ayesha – scary thought, we know).

It’s a purely social run so NO GROUPS! We run as one muderously rad group (named after the famous American murderer), the RUN (Jack) Rippers.

Come prepared to bring the fright into the night. We will start running at 18h00 sharp (as a knifes edge), so come before for some pre-run banter. Post run there will be some treats, so stick around for boogyman stories and banter.

Distance and route will be posted closer to the time, but if you’re keen respond on the RUN Facebook page Event,  so we can make sure we have enough treats for everyone! 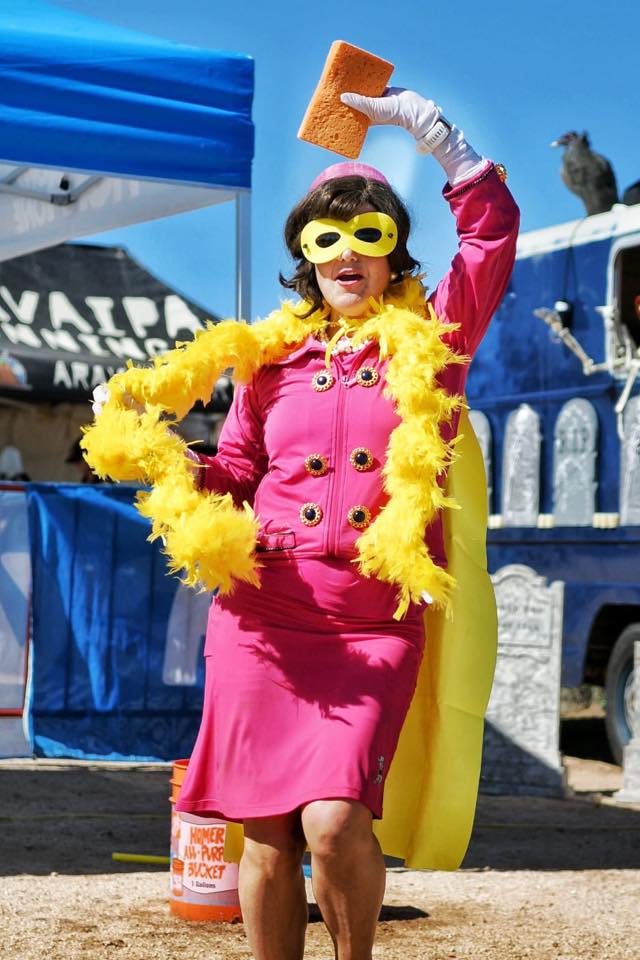 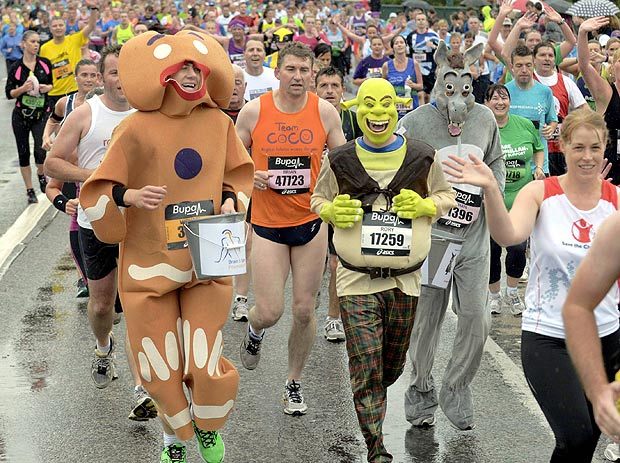