Ultra Trail Cape Town (UTCT) is rapidly approaching and is considered to be one of the world class events hosted on South African soil, with the Mother city playing host to some big names in the trail running community both locally and internationally. It’s an exciting event which allows you to traverse the epic mountain that towers over the city. The terrain covered consist of steep ascents and descents and is technical, oh how we love some technical trail!

The Kit List for an event such as this can strike fear into the heart of any runner, and strain the relationship between you and your bank account even more than Months End. Unfortunately however, there is a reason you need these items as things can go pear shaped very quickly out on a mountain top and you need to be prepared for this possibility. The problem is, how do you know what to use, how do you choose?

In preparation for this prestigious event, we spoke to some very rad mountains goats who have run, raced and/or podiumed, at UTCT in previous years, for their advice on how to approach this rad event and what they used to keep safe on the mountain! 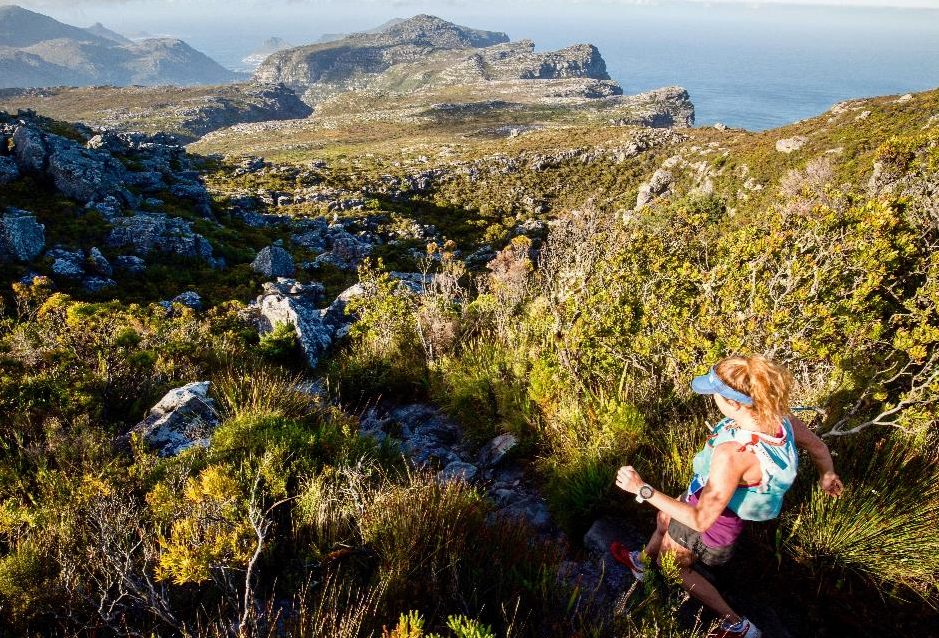 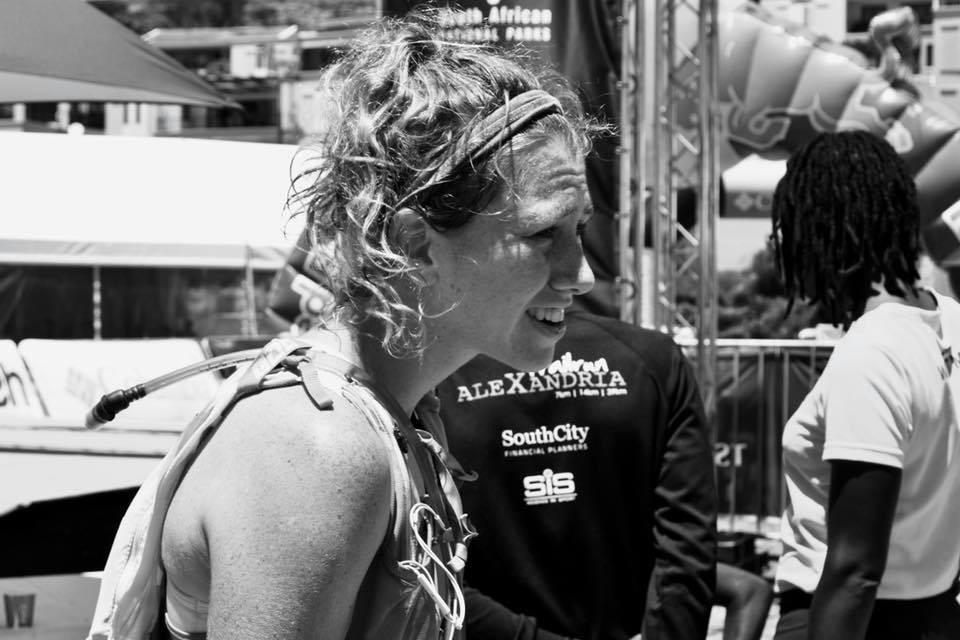 “I ran UTCT 65km when I was 22, which meant that my experience and preparation was somewhat min. I took the same blasé attitude into the 65km as what I had in various other races. At that time, I never ate whilst racing. I tried having a far bar on a Skyrun once and struggled chewing it and decided I’d fuel up at the finish line. However that tactic left me in pieces at UTCT, after 5 hours I fell apart and thought I’d try some Red Bull, watermelon and marmite sandwich’s. I was lucky enough to feel like a superhero for the final 10km and finished feeling like I could keep going. So tip number one, don’t be a doofus and keep the calories coming even if it’s “hard”, running is hard, suck it up and eat. Chances are it’ll be real toasty out there! Luckily Table Mountain is a gloriously huge aquifer and you’ll stumble across plenty a little stream, I kept myself cool by bunking my head in the water whenever it felt necessary to do so.

Don’t race yourself into the ground up the fist climb, it’s a long day out, an ultra isn’t where you aim to run a 5km PB at 4:30am in the morning. I remember everyone sprinting their hearts out down the streets of Cape Town, despite my naive self, even I thought that was a little idiotic. Within the first climb you’ll pass tons of people if you play it cool within the first few kays.

In terms of training, I purposely trained at the warmest times of the day to make sure I was prepared for the heat. Wanting to race I did plenty of quality sessions and only really did two very long runs of 50km. However I don’t know if I’d do such long runs in preparation, I think I was tired on race day and on the brink of major injuries. I would rather try and increase my weekly milage than try and simulate the race.

My final tip is to keep looking at your surroundings and draw energy from it! Look at the trees in Newlands forrest and think of the oxygen, look at the mountains and think about how damn lucky you are to be in their presence, look at the cold ocean and imagine the breeze cooling you down (I said imagine).

Finally don’t try anything new! No new shoes, socks, tops, pants and especially hydration packs! Keep it simple and stick to what you know and what you have been training in.”

Marzelle completes her compulsory gear check with the following: 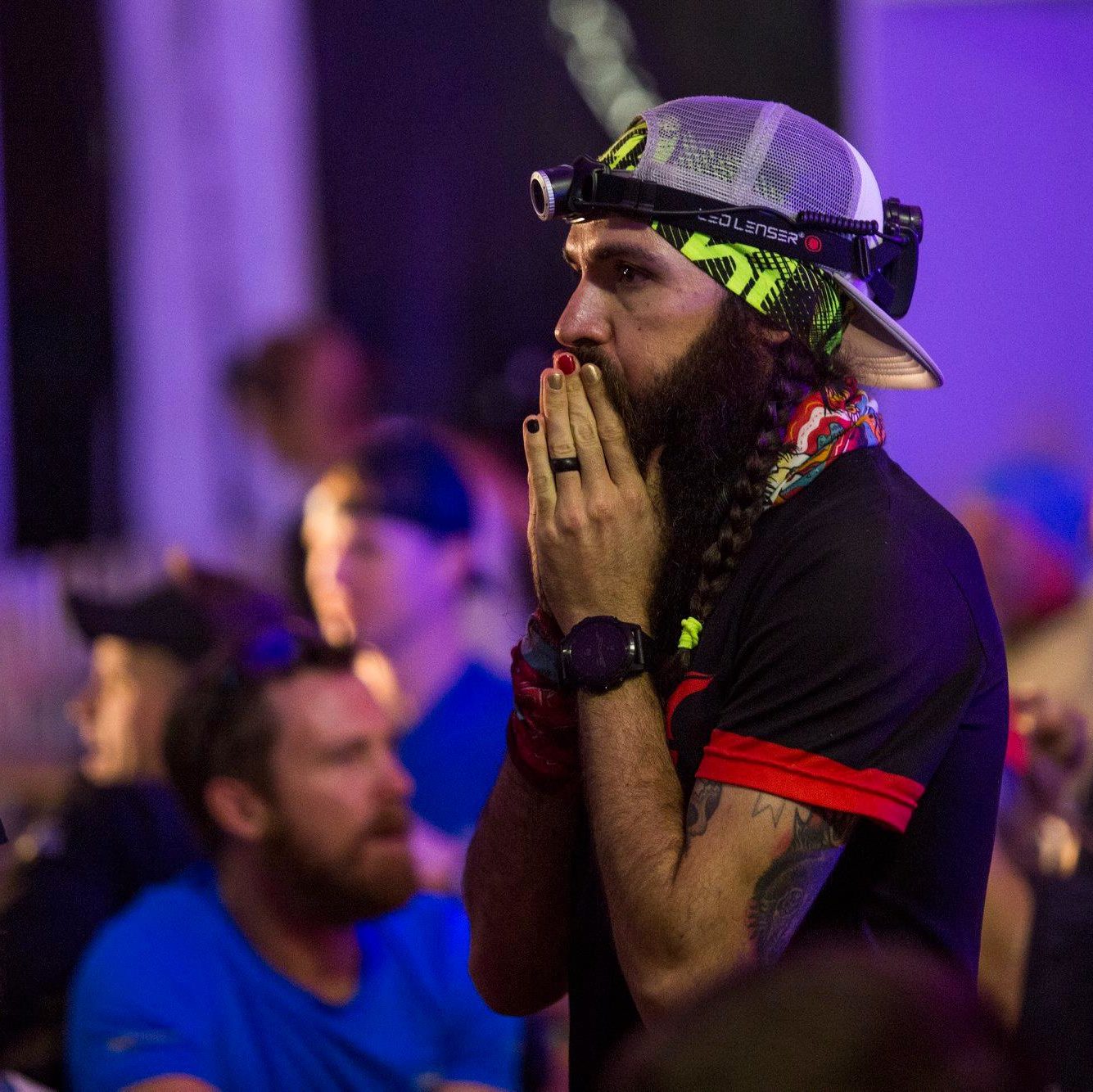 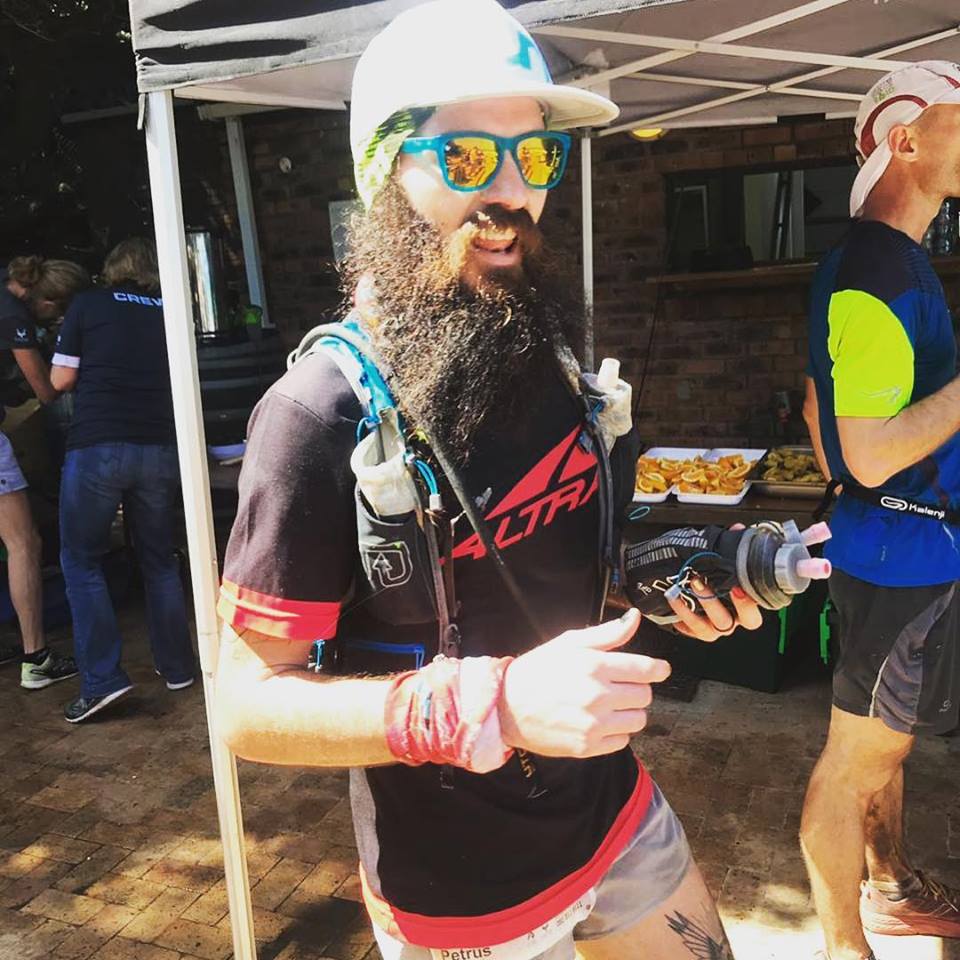 “Expect a long day out on a course that can be very rewarding if managed well but can just as easily bite you very hard very quickly.

The route is touted as being front-loaded with most of the climbing in the first half and although this is technically true (with 1,800m of a total of 4,300m climbed in the first 30km leading to Maclear’s) the race really only starts when you hit Llandudno at the 45km mark. The stretch from here to the next checkpoint at Hout Bay is only around 15km long but it is normally run in the heat of midday and includes a relentless climb (with at least 3 “fake summits”, zero shade and no water) to Karbonkelberg before dropping down some spectacular single track to the harbour and some very welcome aid. From Hout Bay the next 10km stretch takes you back to Constantia Nek where you hook up with the 35km and 65km runners on the route and as long as you can get there with a decent amount of legs left you should be fine for a finish (albeit still about 30km out)…

2018 was my first crack at the 100km distance so finishing was a highlight in itself. Seeing my (4 months pregnant) wife at most of the aid stations and at the finish was very special and definitely carried me through some of the tougher sections.

The support along the route (Kloof Corner and UCT being the standouts) is insane and the vibe at the finish is comparable to the best any international races have to offer.

Tips for having a good day

The kit list for the 100km is quite extensive and rightly so as the weather on and around Table Mountain can literally change in the space of minutes. Remember – there’s no such thing as bad weather, only bad gear!”

Petrus completes his compulsory gear check with the following: 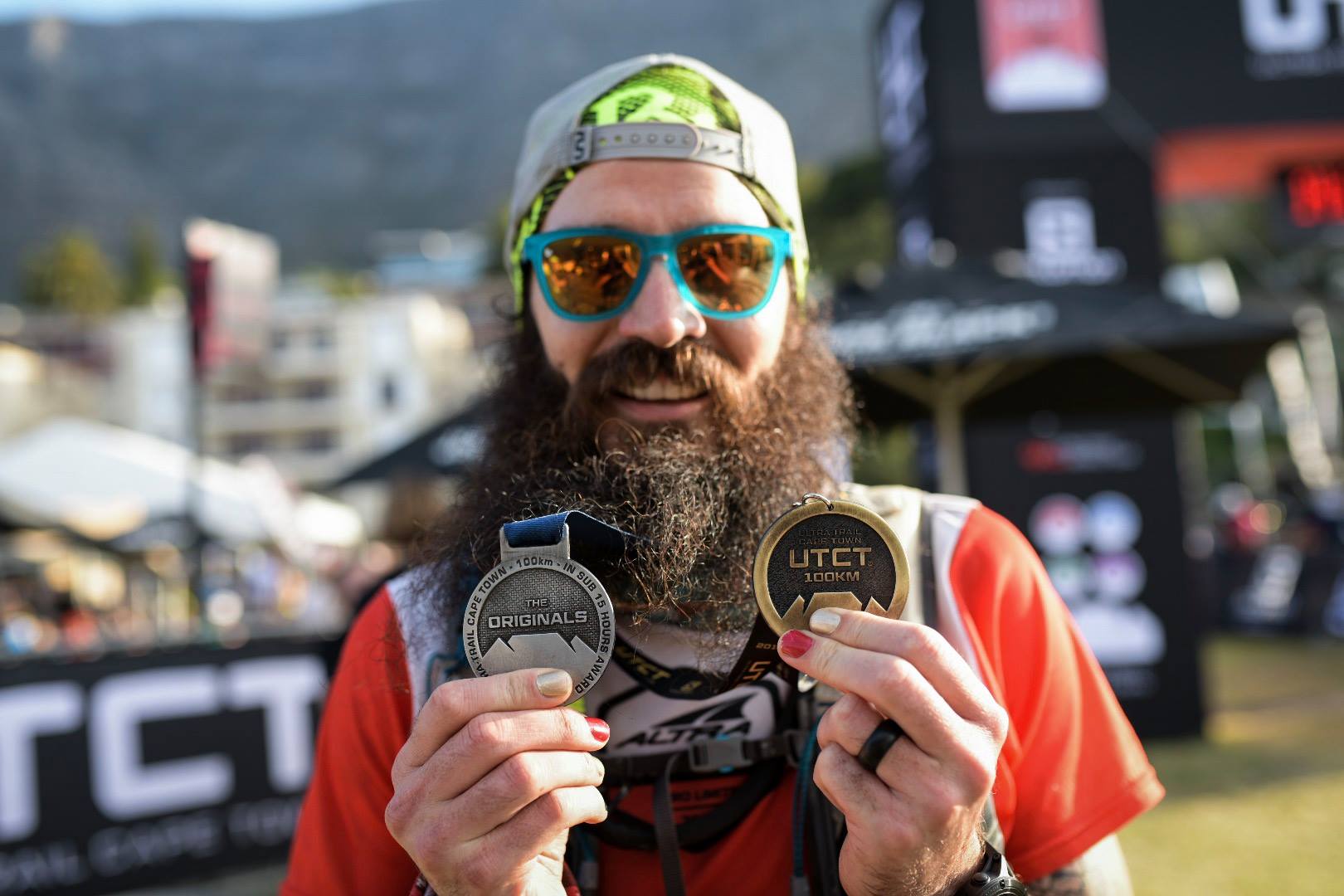 This week we looked at the 65km and 100km races. The kit lists remain similar over the distances, however the advice on how to approach the races differs greatly. If you want to read up on the 21km and 35km races, we chatted to some experienced trail junkies last week, which you can find here! They had some solid advice!

Hopefully we have managed to strike a good combination of both fear and froth in your belly for what is going to be a flipping rad day out! Go check out our featured column for all your compulsory gear and gadgets. Please leave us a comment below if you’re running or have any burning questions regarding the race or required gear.