From Disappointment to Moab 240

Bags packed, passport in hand and ready to leave for the 400km Gobi Ultra in China. It was last month when Altra elite and Nevarest team member Bennie Roux was given the devastating news: the Chinese officials had denied foreign athletes from competing in the event. He was gutted, but in true Bennie style, even with a heavy heart, he started to make plans immediately for another challenge.

When you’re handed a second chance

And not just any second chance. His dream of rubbing shoulders and sharing footprints with some of the best of the trail running talent in the world, on foreign turf, will soon be a ticked bucket list item. Bennie will be the first South African runner to race Moab (240 miles/more than 383km) through Utah’s tough desert terrain.

After the disappointment of Gobi Ultra being cancelled, when Moab approached Bennie to compete in the endurance race his initial thought was not a YES!  “With all the admin to sort, I did think to myself, do I really want to do this?”. It wasn’t long, however, for his mindset towards the opportunity to run this beast of a race to swing to a solid and excited definitely! It was the second chance he had been waiting for!

“This will be the first time I’ve spread my wings and run in another country!”

The Altra Triple Crown of 200s

Moab 240 is apart of the Altra Sponsored Triple Crown of 200s. Bigfoot 200, Tahoe 200 and finally Moab 240. Created to highlight the most scenic and non-repetitive 200s in the USA – the races are point to point or single loop endurance runs that are focussed on creating life accomplishments, rather than how fast you can finish. The spirit of the event is captured in the journey, rather than in each participant’s end result.

Running along the Colorado River, through canyons and then up into the Abajo Mountains, the single loop run takes you as high up as 3200m in the La Sal Mountains. To finish, runners are taken along the world class Porcupine Rim Trail and Hidden Valley Trail, treated to sweeping views, high cliffs and plenty of slickrock. 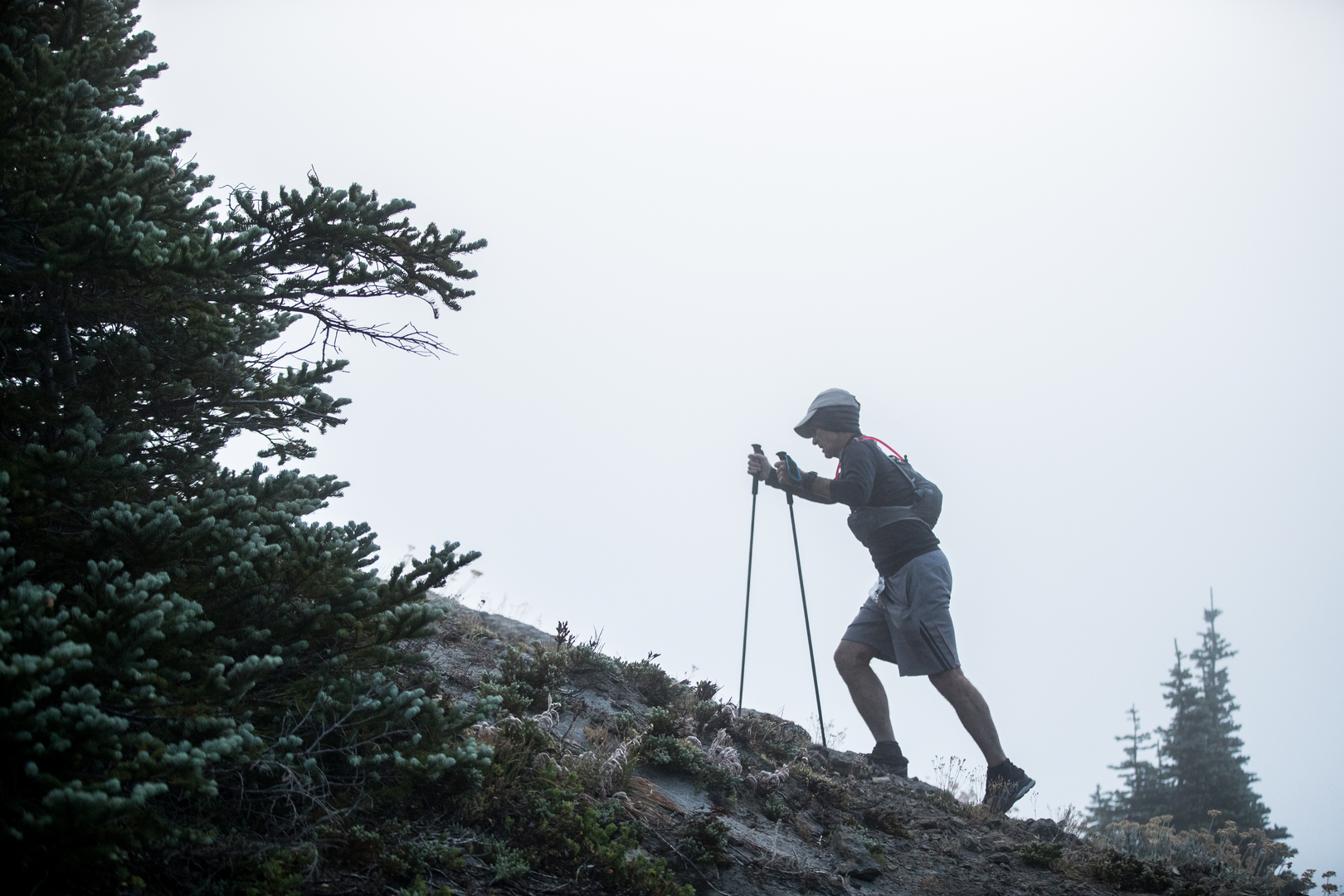 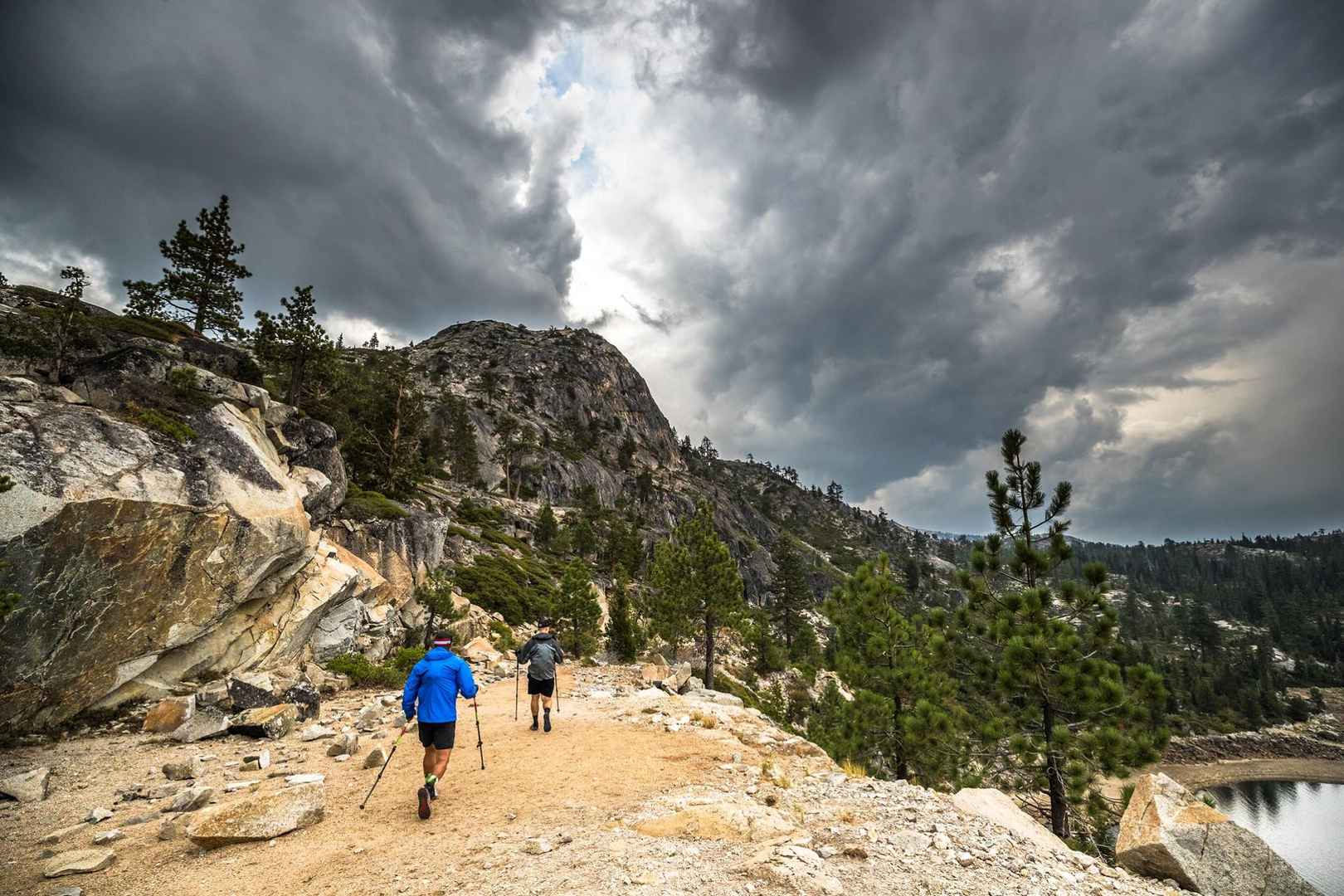 Preparing for the Event

Reaching his peak fitness in time for Gobi meant Bennie has had to rethink his race prep and training for Moab. How was he going to retain his fitness, but not remain at peak until the race? Timing. With the Hour Race in Pretoria recently, Bennie was able to tick all the boxes (and win at the same time).

The Hour race is a 5km loop, that you are tasked to run on the hour, every hour, for as many hours as possible. Bennie ran 167 kilometres in total during 35 hours on the course, and commented after, that it was the most fun and social race he’d ever done. He also mentioned that he was surprised at well his body felt afterwards, given he’d just run 100 miles. The combination of resting in between, the easy pace and the flat route meant he was able to cover the distance without putting his body under any strain.

“It was very tough, cold at night, and sleep deprivation kicked in – sometimes it was better to stay awake!”

Bennie mentioned that he would be keen to do a race like this again, even intertwine it into his own training. A race like this is geared towards teaching your body to recover quickly, get in the endurance training without breaking down your muscles and body. 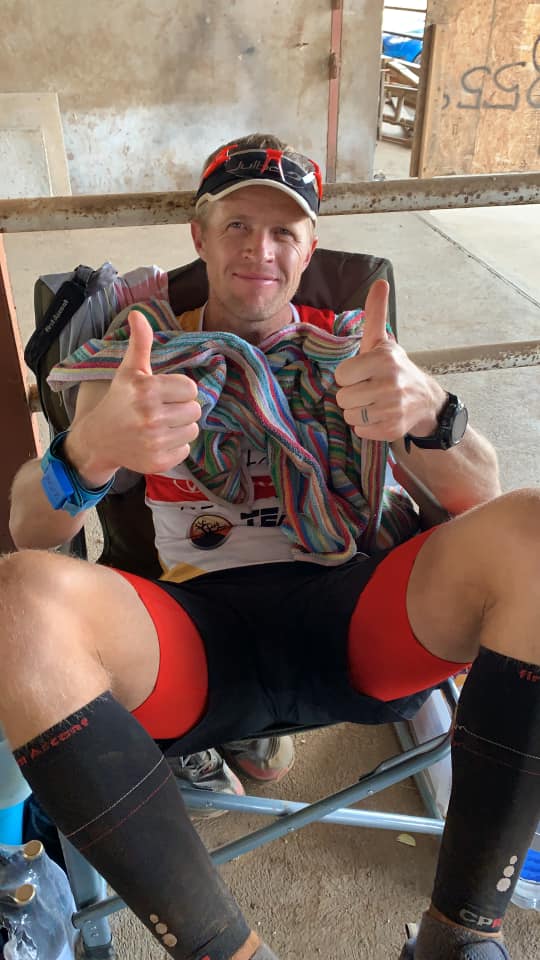 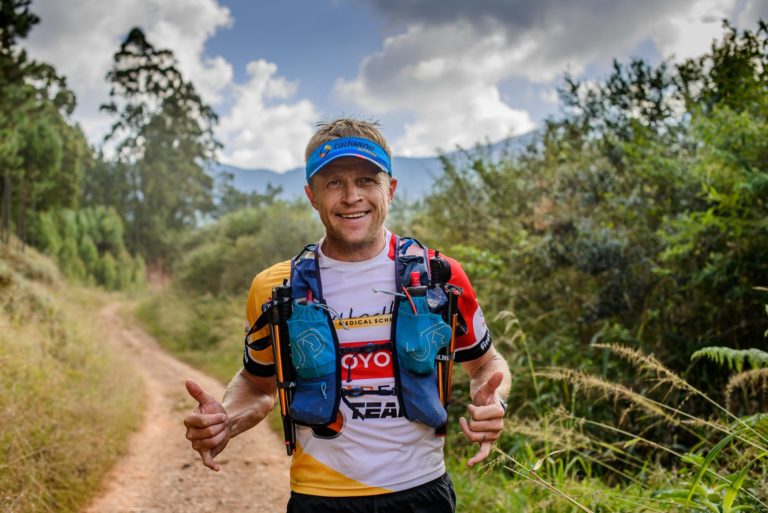 And now, with Moab so close, the gears start grinding and all thoughts are focussed on the 11th October, the day the event begins. With the miles ticking over and speed work maintained, the hard graft and training has been done. Now, it’s about arriving fresh, with a clear mind and uninjured.

“I won’t be leaving my shoes outside, and if I see a swarm of bees, I’ll keep running!!”

Unlike the bush-laden navigational challenge of The 400km Munga Trail (which he own earlier this year), MOAB will be an open-terrain well-marked course, and at slightly lower altitude than his home base of Gauteng.

There were 150 entries last year, and 111 finished. The course record is 57 hours, with the race cut-off being 112 hours. There will be live streaming and tracking of the race, which will be well worth following.

“To be the first South African to run this race, just being there, to have the South African flag at the end of the race, will be awesome.”