About the Author: Dalene van Staden is a powerhouse adventure junkie, who has mastered the art of eagle hunting in Kyrgyzstan, despite being a self-proclaimed ‘Jack (Jill) of all trades, master of none’. Jill rocks, master or not.

“What are your plans for the weekend?” my colleague asked me as part of the usual Friday-afternoon office banter.

“I’m going fastpacking with Sandra and Willemien. We are going to do a route that none of us have done before.”

I watched in amusement as my colleague was trying to process the information. I explained to him that fastpacking is like hiking but with a lighter/smaller pack so that you can also run if the terrain allows for it.

I erroneously assumed that the confusion on my colleague’s face was related to the trail running jargon. What confused him was that I was planning to head into “the mountains” with 2 other women – “unescorted”. 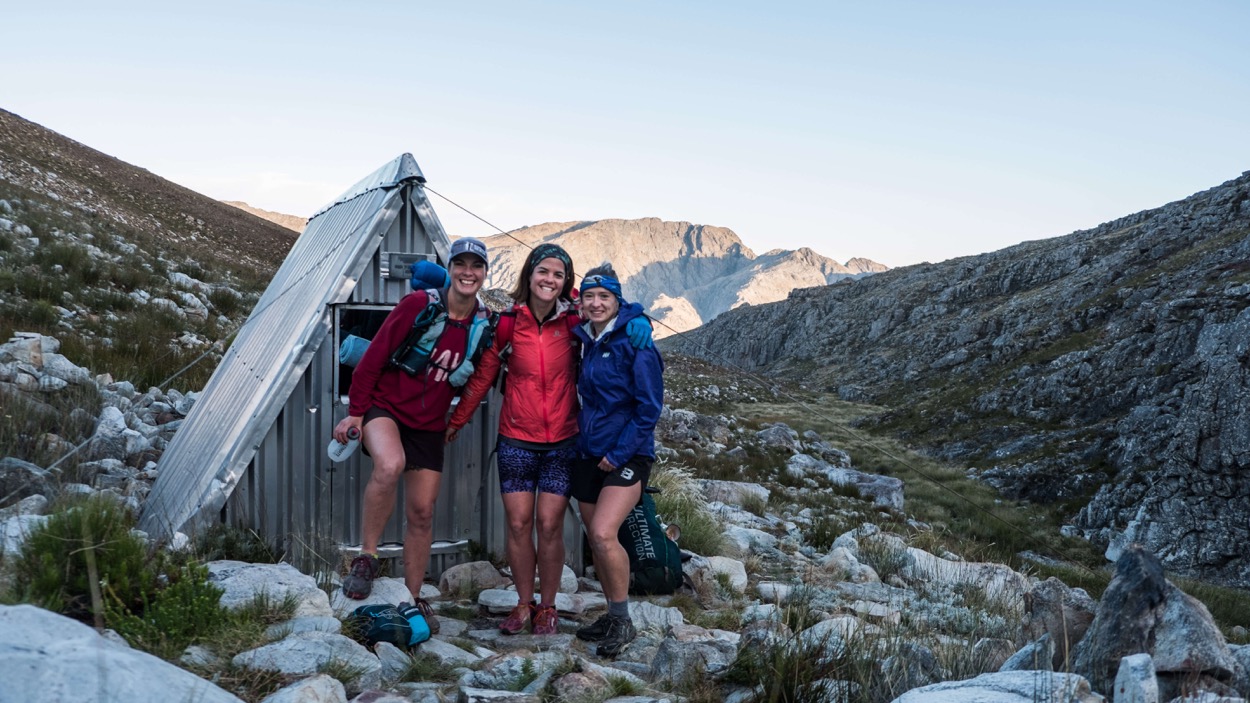 Sandra makes 100 milers look like child’s play and Willemien has been my long-run buddy keeping me fit since 2017. We met during the gruelling 55km Marloth Mountain Challenge and made plans to meet up for a run “sometime”. Since then we’ve had many adventures (and misadventures) together. I was confident in our abilities to navigate the terrain and cover the ground we had intended to cover. We did our research, had the right gear and the right mindsets.

Unfortunately, my colleague’s “confusion” and mindset with regards to the concept of “adventurous independent capable women” is not an isolated opinion. It is probably encouraged by the fact that the outdoor industry is a largely male dominated environment. In 2018, less than 10% of the 131 fully certified American guides were women. [source]

I’ve done a few more trail races since I committed to labelling myself as a “trail runner” in 2017 and noticed a definite trend in the participation demographics. The longer the distance, the smaller the percentage of women on the trails. I often come across a group of mates during a race and it always looks like they are having such a “jol”. I’ve also come to learn that there’s nothing quite like the friendships forged during mutual suffering. But where are the groups of women in the longer distances?

According to Ultrarunning, only 33% of ultra finishers in 2016 were women. 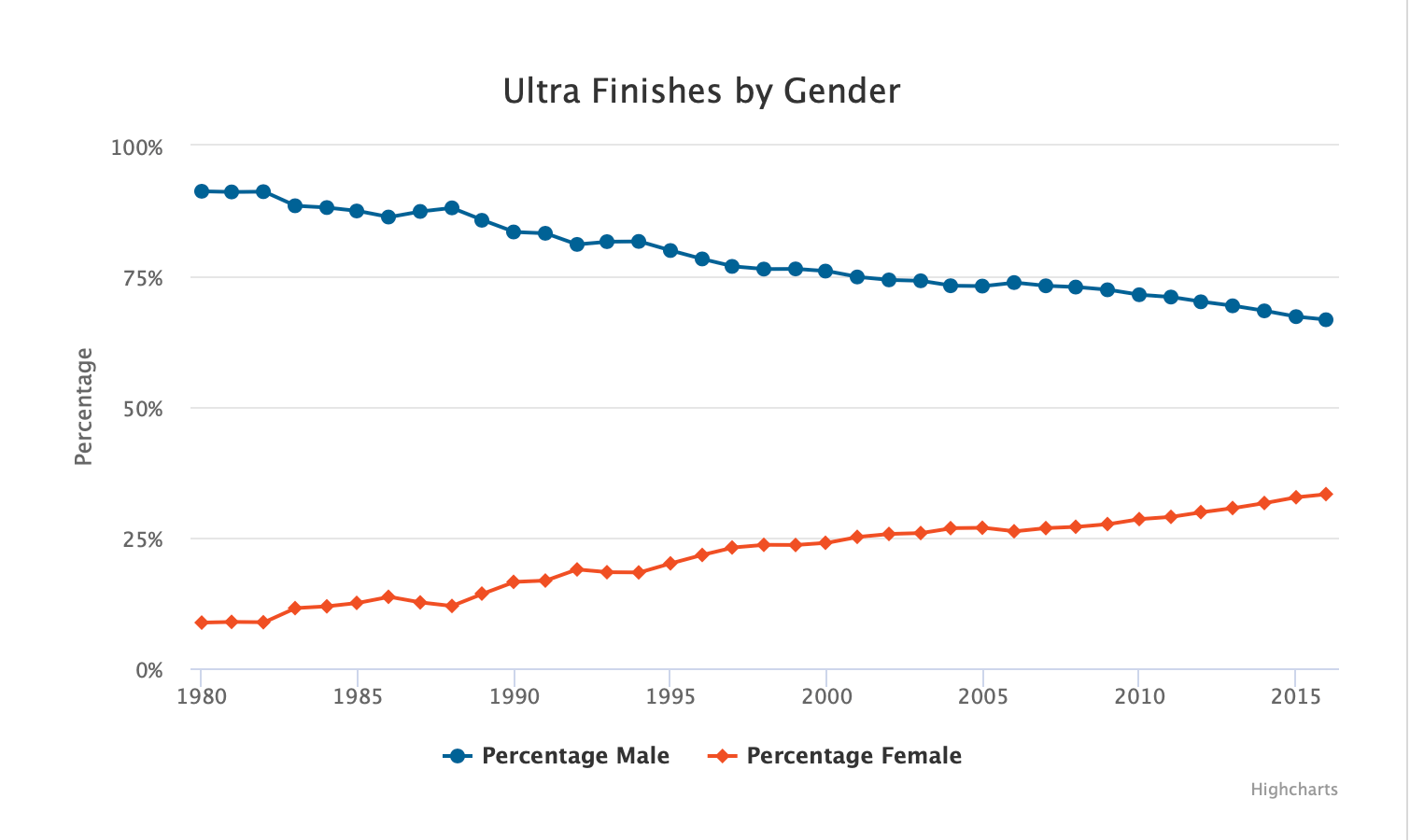 Figure 2: The factors that prevent women from running an ultramarathon 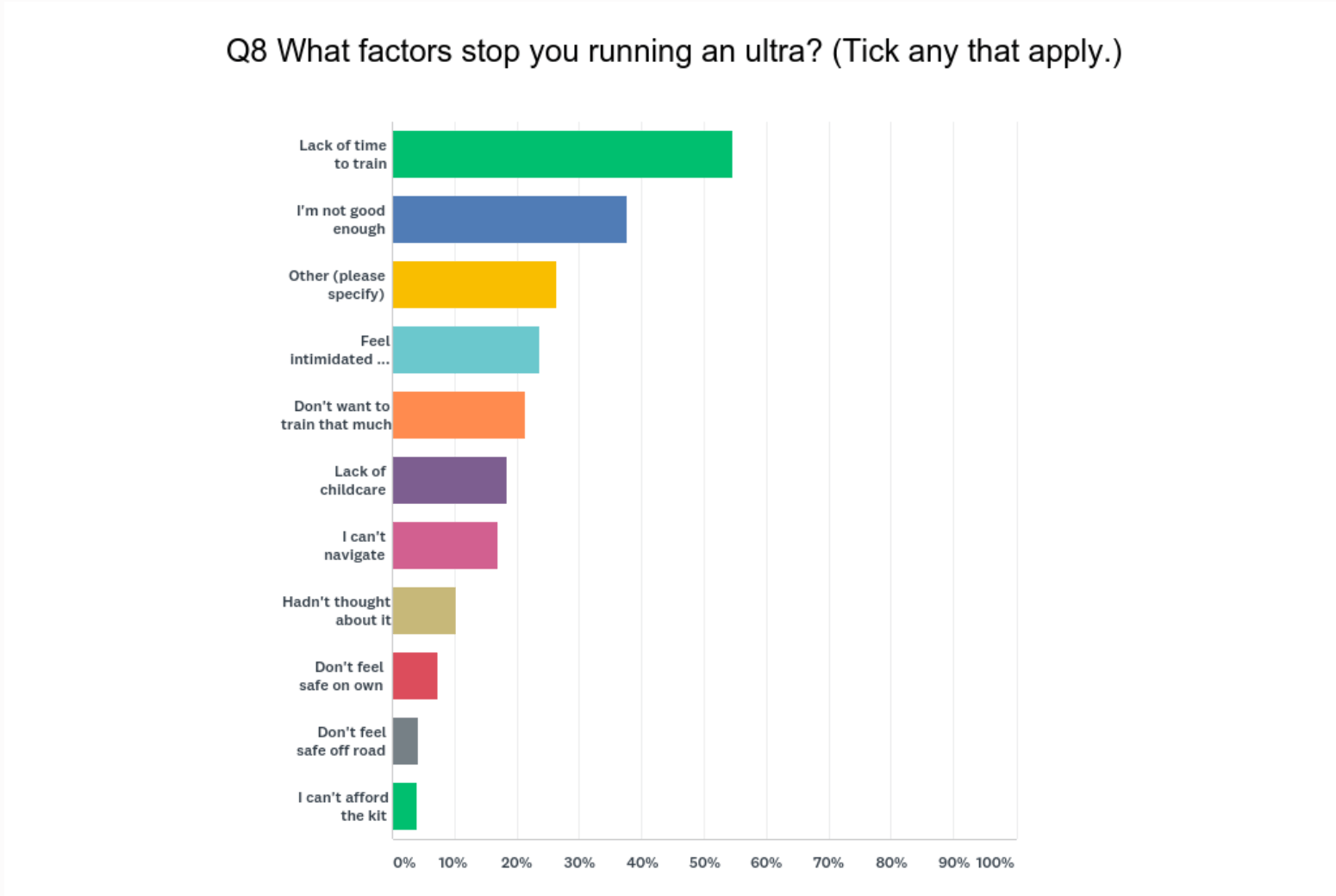 Figure 3: Factors that prevent men from running an ultramarathon

Phrasing the results from her survey differently – is imposter syndrome preventing women from entering ultras?

Advances in Physiology Education published a paper stating that the average male student had a 61% chance of thinking he was smarter than a classmate whereas the average female only had a 33% chance. In other words – many women significantly underestimated their own intelligence. Could this also translate to an individual’s estimation of his/her physical capabilities? In making that assumption, women will be less likely inclined to entering an ultra than their male counterparts of equal skill/fitness level simply because they think of themselves as being uncapable.

According to Stephani Case’s article on OutsideOnline, some of the additional challenges that prevent women from participating in ultrarunning events are that:

Outdoor clothing and sports brands have launched some amazing campaigns challenging the “clichés” surrounding women and the outdoors. The popularity of group runs has soared making it more possible for women to train safely. By taking the results from Rosewell’s survey in consideration – perhaps just some pure, simple and honest encouragement is all that’s needed to get more women outside. 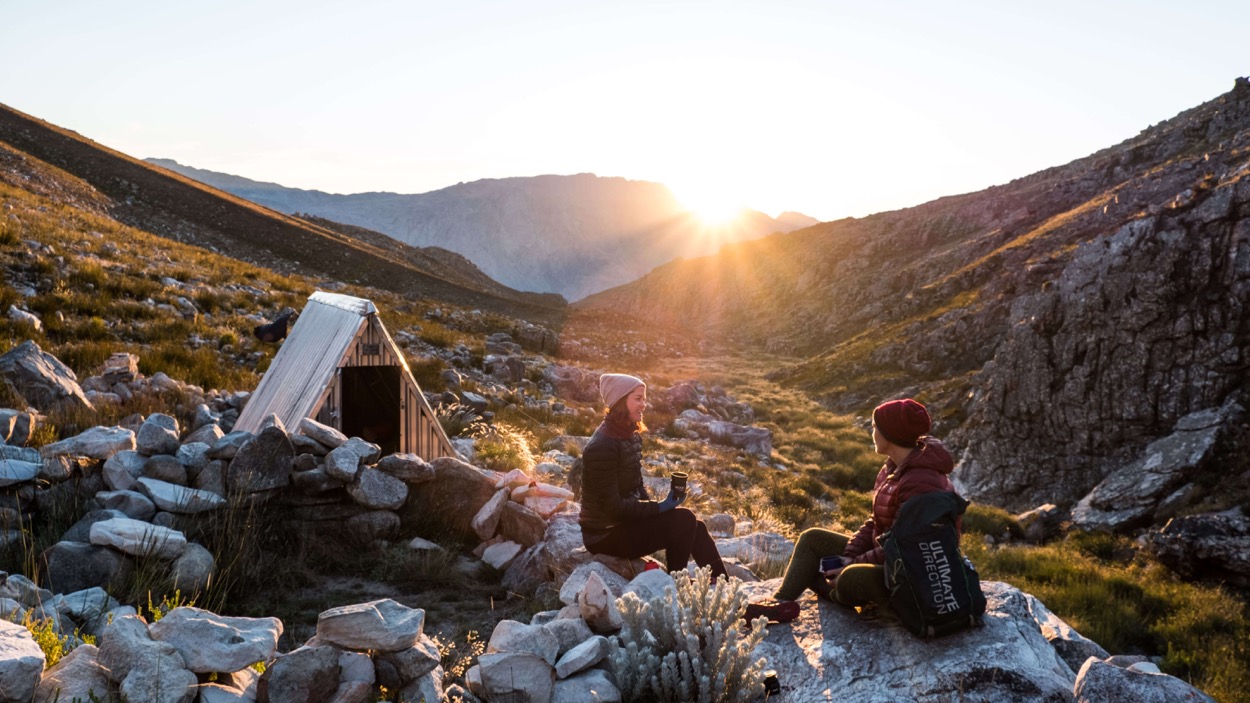 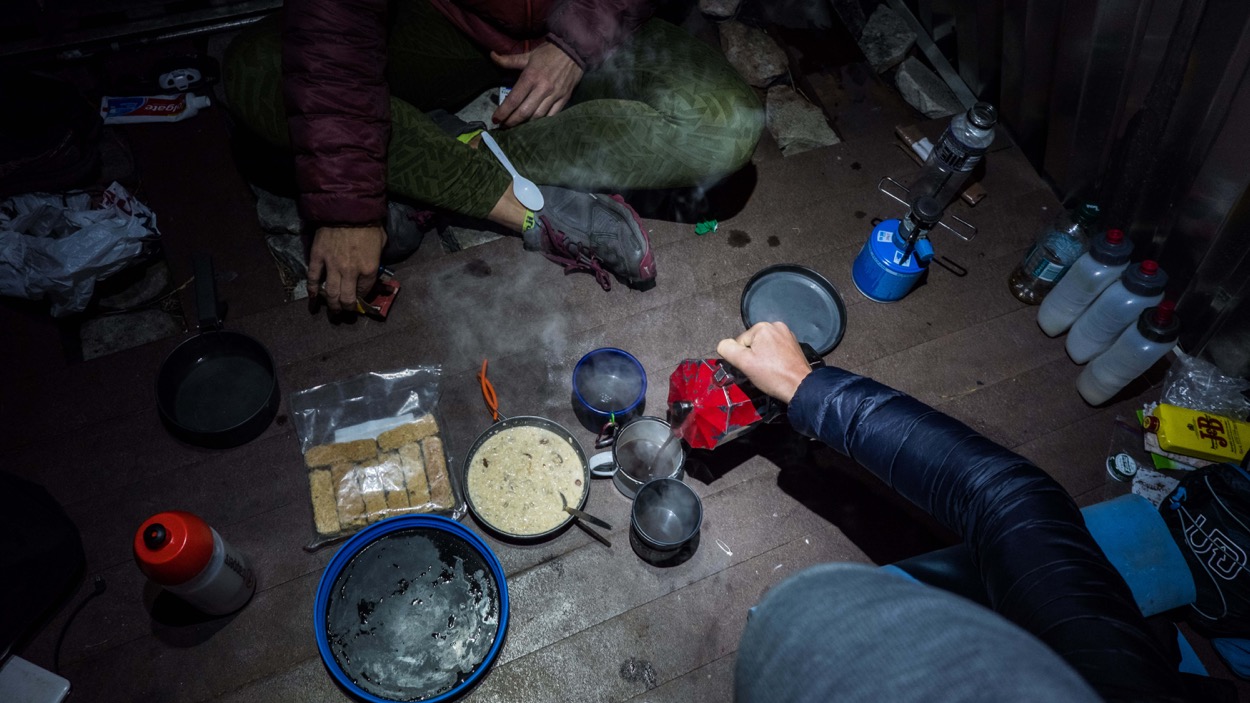 The fastpacking weekend with Sandra and Willemien went as planned. My legs were sore, and my soul renewed. We uploaded some photos of the mission to our social media accounts and there has been tremendous positive feedback to our “girls-weekend”. Some guys even asked if they’ll be able to make the cut for the next adventure if they grow out their hair and shave their beards. That feedback is extremely encouraging and shows that our society is ready for more “adventurous independent capable women”. 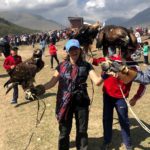 We at RUN love our Womxn of Run! Show them and Dalene some love in the comments section below!