What’s in a drop?

Firstly, some of us have probably never heard about it, but for others, it is believed to be the crucial factor between getting the right shoe and the wrong shoe. So what is it?

The ‘drop’ is more accurately termed the ‘ramp angle’, ‘heel gradient’ or ‘pitch’ and is often referred to in millimetres difference between the thickness of the sole in the front of the shoe, and the rear of the shoe.

Most running shoes have drops and for the last few years, the industry standard if you like has been around the 10mm gradient point. Some shoes have been up too 12mm while others around the 8mm mark. Nobody knew the difference and for the most part nobody really cared.

Then all of a sudden, the barefoot running revolution came around, Born to Run was published, and people became aware of the variations in heel height and how it may (or may not) influence your running style, and now a large percentage of our customers buy shoes based on the drop of the shoe.

The interesting thing, is that some customers buy their shoes based almost exclusively off of this factor, as if this, and this alone, will be the only factor to consider in their shoe purchase journey.

What people often do not realize is the massive variance in drops, how they work, and what it is that they actually do.

Firstly, and what most people do not realize, is that drops come in different forms. Quoted drops, Actual Drops, and what I term ‘effective’ drops, (but have been termed ‘dynamic’ drops but some other sports biomechanics.) Here is an example:

When a manufacturer quotes the drop of a new model, it is often quoted off the ‘midsole’ part of the shoe alone, no innersole in it, no outer sole on it, and no lasting board over it. The reality of the situation, is that a shoe that listed on a website as a 6mm drop, after the addition of all of the components, may not actually be a 6mm when it is on the foot. This is the difference between the ‘quoted’ drop and the ‘Actual’ drop. 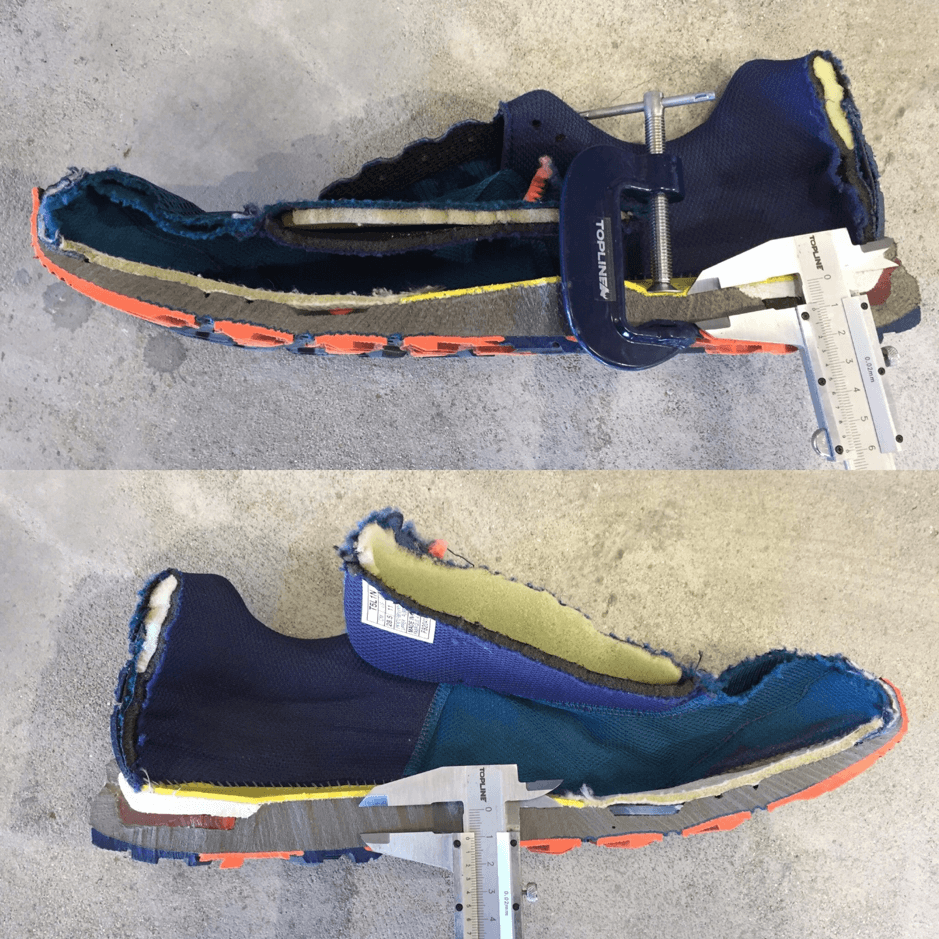 Secondly, all brands manufacture shoes from various foams, and all of these foams have various characteristics and respond in specific ways. I’m sure you have picked up some of these new generation, marshmallow soft shoes recently and seen how soft the sole is? Imagine landing on that, and how much that soft sole will compress as you land on it. What about one with a firmer sole? Does it compress as much? No? So the drop that the brand claims it is, won’t be the same.

Same story, with a guy who weighs 50kg and a guy who weighs 100kg, do you really think that the drop will stay the same with these two different weights pounding on them? This is what we refer to as ‘effective’ drops.

And now for some additional information. Shoes are all made in batches, and the foams have a natural variance. Shoes can have up to 6% variance in foam density. So the drop on your right shoe, could be a completely different drop too your left.

Take all of this information together and you start to realize that maybe, being pedantic about 1 or 2mm is not nearly as big a deal as some people make it out to be. Of course, this doesn’t mean that you should and can change from a 12mm to a zero overnight, but that making your whole shoe purchasing decision on a single variable, as some people do, is maybe not the best idea, the drop should be only a part of the decision making process. 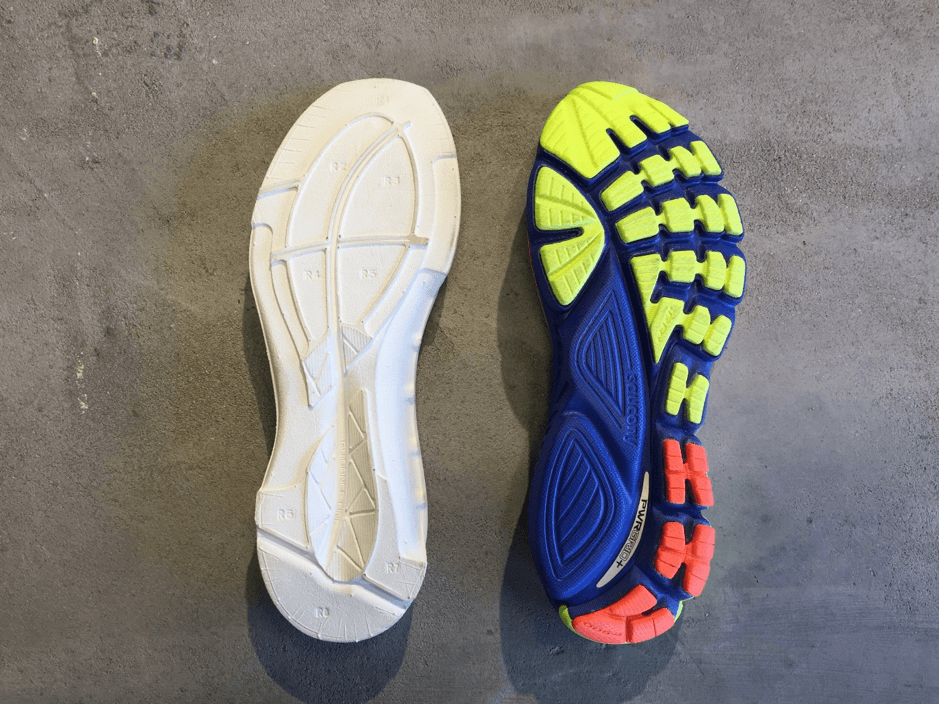 As for what it does for you: no, it doesn’t miraculously make you forefoot strike, and it alone will not fix all of your injuries, and for some people with specific problems, it may in fact make them worse.

The shoe at best, may make forefoot striking easier, probably by having less weight under the heel, as opposed to the actual ramp angle, (although a lower drop does increase hip and knee flexion excursion) and may allow you to get your normal form better, but it is merely a tool in the arsenal to assist you to make a change and to work on your technique.

The typical elevated heel of most traditional running shoes was designed to cater for individuals who land hard on their heel, with additional cushioning, and the heel raise to reduce stress on the calves, Achilles tendon, calcaneus (heel bone) and planter fascia. The traditional heel striker would benefit greatly from this, while someone who has a more mid-to-forefoot landing position may not benefit from the extra protection and heel lift, and it may hamper them, however many of the greatest athletes in the world, Haile Gebrselassie, Eliud Kipchoge, Dennis Kimetto and Wilson Kipsang among others, all run in shoes that have the traditional 10mm drop and all have flawless technique that isn’t hampered by the drop.

Does this mean you shouldn’t be looking to change? Well it depends on what your goal is, what the point of changing is, weighing up the risks vs the possible benefits, your level of determination to make the change, and the time frame you set to make it possible. As we know, many people have made successful transitions into lower drop footwear, but some, for various reasons haven’t.

Consult with a physio/bio who understands footwear and the implications, as well as an accurate running assessment and allow us to guide you in the correct way or advise suitable stepping stones. Remember drop isn’t everything, cushioning, flexibility, structure, and fit are all vitally important, and eliminating an option that fits all the above criteria based on the drop being 2mm too high or low could mean eliminating the perfect shoe for you in every other regard.

Here at Run we are all about community so let us and your fellow runners know your thoughts and experiences with stability vs neutral shoes in the comments section below! 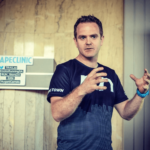