About the Author: James Montgomery is a runner/movement geek and coach at The Run Project. He is passionate about endurance sport, athletic programming and strength and conditioning. James has been running and biking on the trails for the better part of a decade and has learnt through trial and error how to build an athletic base, minimize injury risk and maximize athletic potential.

For most endurance athletes sprinting is what they last did playing wing for the fighting fifths in high school. The closest thing they get to it now is that annual corporate ‘friendly’ game of touch rugby or field hockey. Unfortunately, that feeling of reliving their glory days is soon replaced with a prayer to some higher power to not re-tear that gammy hamstring they tore the last time they tried to out-sprint Roger from the accounts department.

So maybe I have grabbed the attention of some of the older readers, but just before any youngsters stop reading (maybe they already have) let me see if I can grab their attention too. Often youngsters are told to specialise in the sport of their choice early. While specialisation can have its place (this is an article in and of itself), doing so too early can result in the young athlete missing out on the benefit of developing more general athleticism and movement variety. Aside from mental burnout from specialising too early, it can also expose the athlete to injuries later in life. Sprinting is one of those fundamental movements (along with jumping, throwing and climbing) that we should continue to do throughout our childhoods and I would argue throughout our lives.

Before I get too carried away let’s talk to the physiological and psychological benefits of sprinting and how we can apply this to endurance runners.

Quite simplistically sprinting can be used as an excellent strength training tool to train the body to recruit more muscle fibers. This increased pool of recruitable fibers is then available for use in your athletic endeavours, in this case for the endurance runner. There is also an argument that this can help slow down the rate of fatigue, as the body can spread the work load over more muscle fibers.

On the mechanical front, by encouraging stiffness in the lower limbs, sprinting improves the body’s elastic energy storage and return system.  Sprinting is also a useful tool to train co-ordination. Finally, sprinting can be used to provide the mechanical and neurological base for the introduction of more anaerobic focused speed work such as your typical 200m, 400m etc. interval style repeats. 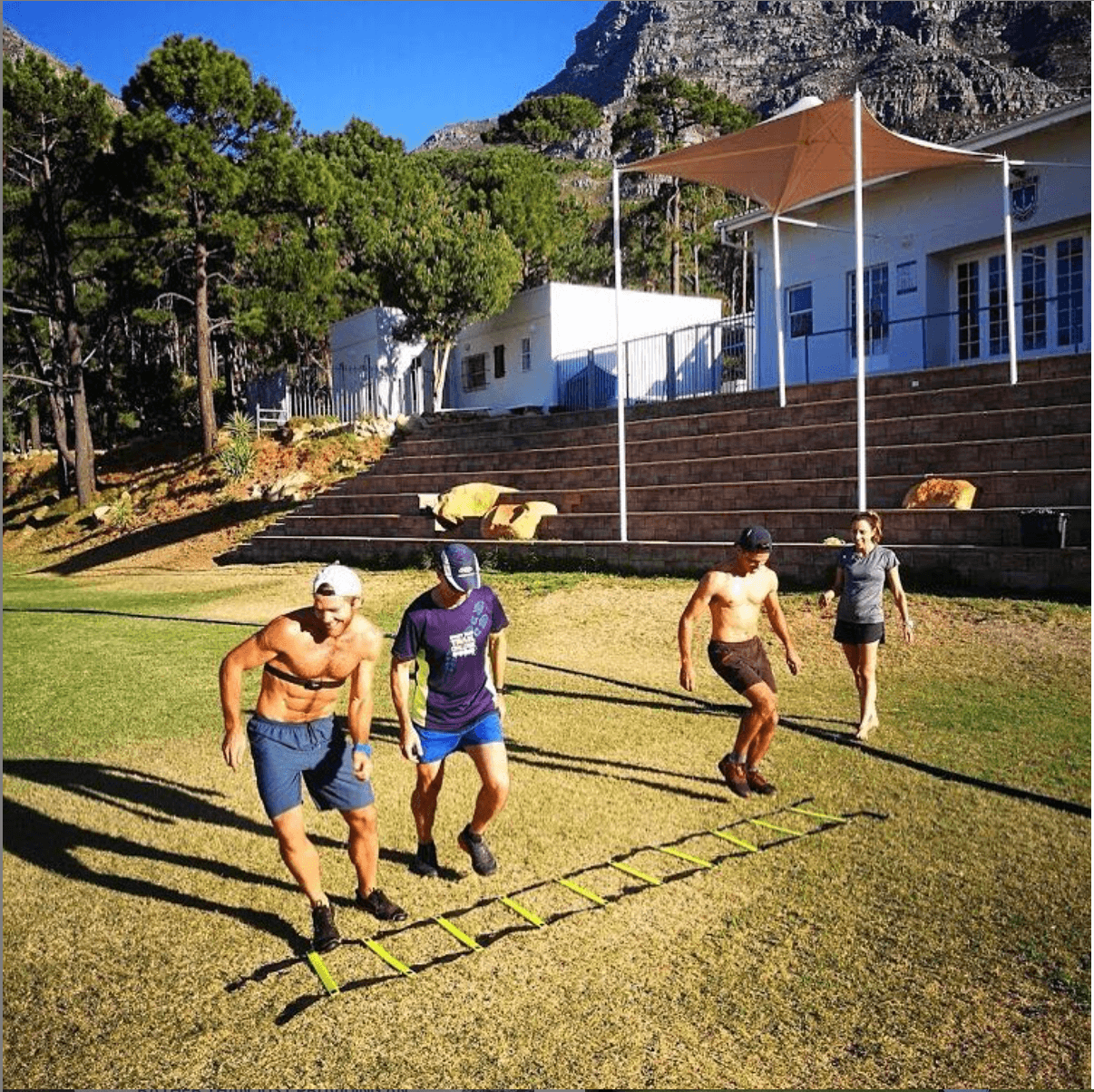 A step toward Anti-fragility

A somewhat less discussed benefit of sprinting is on the psychological front. If you think back to your childhood, there was never the need for a warm-up or pre-run activation routine. You just sprinted, jumped, crawled and climbed as the need arose. Unfortunately, sedentary lifestyles and limited movement variety results in the majority of adults being unable to do any of these things, even with a 30 minute warm-up! While it’s unrealistic to think you can ever get completely back to that pliable youthful body you once had, we can take certain steps to at least move in the right direction.

The first of these steps is to develop a movement practice of sorts and the second is to slowly build up the capacity to be able to sprint. We have previously written about a daily movement practice and how this is one of the key commitments we ask of our athletes so I won’t harp on it here (link to the article here). On the latter, building the capacity to sprint can be done effectively using a fairly steep hill. The reason this works well is that the hill provides sufficient resistance to stop you from running faster than your body is currently capable of handling, as well as ‘forcing’ you into a more mechanically efficient running stride and gait. The key is to have an easy warm up of 15 – 20 minutes and then to start conservatively. While technically, any sprinting that lasts longer than 10 seconds or so is moving towards the anaerobic energy system (rather than alactic) we use hill sprints of up to 15 seconds in this transition phase. The rest period can be anything from 3-5 minutes depending on the athlete and the intensity they are able to achieve sprinting up the hill. Ideally you want a surface that is fairly smooth and devoid of rocks or roots. Our surface preference for most of the faster paced hill work, including sprinting is gravel roads or grass. The repetition range is again athlete dependent but we suggest 3 – 4 reps initially.

Once the athlete has built up their capacity to sprint up a hill, we can then typically begin to incorporate sprinting on the flat. Here our surface preference is definitely on the grass and in time ideally done barefoot. The reason for grass is that a lot of endurance athletes fear sprinting (or any explosive movements). We try over-come this psychological ‘hurdle’ by doing it on a surface that the body feels safer on. Once on the grass we will use anything from 20 meter sprints all the way up to 80 meters or so. Sometimes the goal is to work hard in the acceleration phase and at others it is to start off slower and build up to a full sprint over 80 meters or so.

While the physiological benefits of including sprinting in the training program of endurance athletes is fairly well documented, we think it is the psychological benefits that are the most underappreciated. In our view, sprinting is not only liberating but is also an essential building block in building anti-fragile, well-rounded athletes. 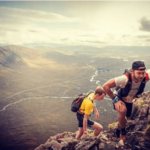